Ahoy there! Think twice before you board this Pirate Ship, because the skeleton pirates might make you walk the plank! Roll the ship along to see it “rock” as if it were traveling through rough waters. Turn figures on disks to release sails, raise the anchor or even extend the gangplank! Push the button to reveal the triple cannon launcher and fire at other ships! So much high-seas action and adventure await—including a mutinous “duel” between the skeleton pirates! Just be sure to bring your imaginations, mateys!

Features
• Turn figures on different disks to release sails, raise the anchor or extend the gangplank!
• Triple cannon launches 3 projectiles at once!
• Roll ship along for “rocking” motion
• Place figures on platform and push disk back and forth to see them “duel”!
• Swords fit in figures’ hands
• Includes 2 skeleton pirate figures, 2 swords and cannon projectiles 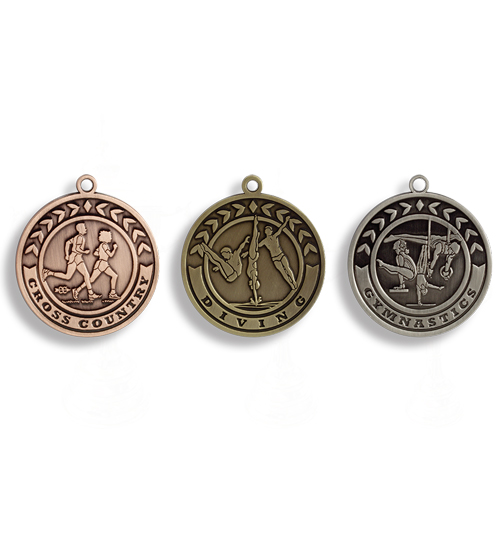 Young Super Heroes will have TWICE the fun with a robot and a tank in one! This crime-fighting robot.....